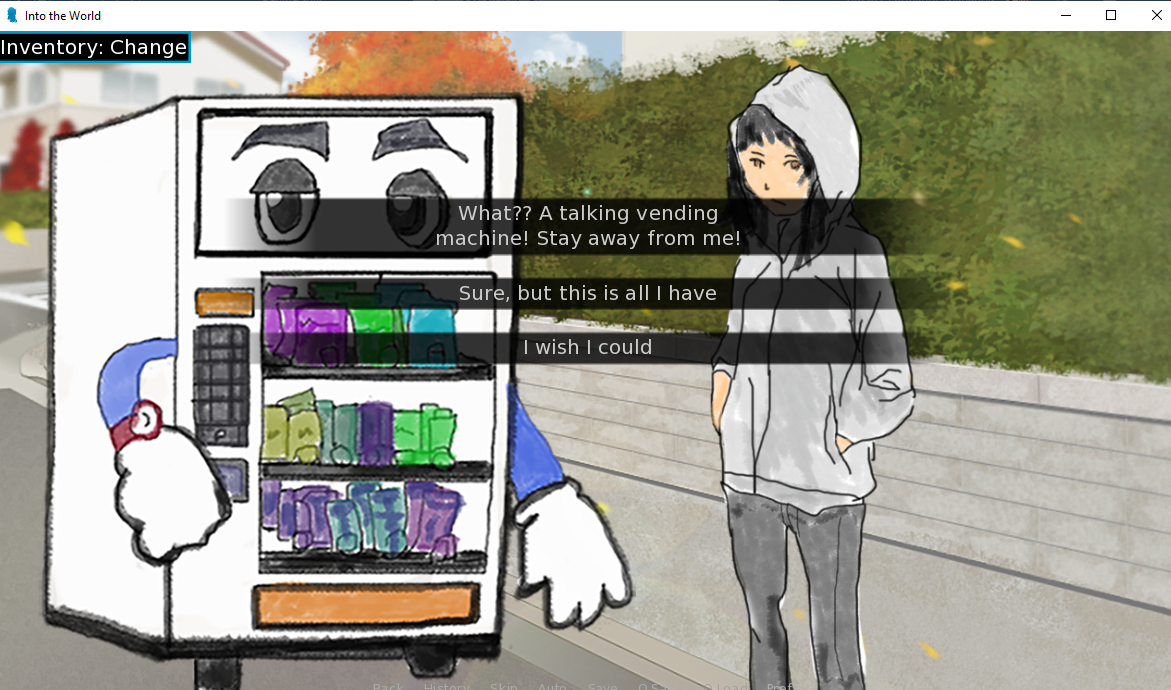 Behind the video game: Into the World, A Ren’Py Post-Pandemic Game

This time a group of colleagues and me got our hands into a fun task: writing, coding, illustrating, and localizing a videogame from 0.

I must say, that even though we were already exposed to videogames on different platforms and learning how to write code to implement the localization, we never had to create a whole videogame from scratch.

First, we had to decide what story we wanted to tell for a teaser type of project, then we had to see what platform will suit our needs the best, and even more important, does this platform supported localization?

But the only way to start is by starting.

Brainstorming a videogame is probably one of the most interesting things to do, especially when you belong to a group of designers and developers who have a very different range of tastes and ideas… I mean, we went from a Zombie Simul Dating idea to a whole post-pandemic game with a very sweet lesson in between: become human, and not, this is not a videogame about androids.

After pandemic, we wanted to have a videogame that will make users experience the life of our protagonists: 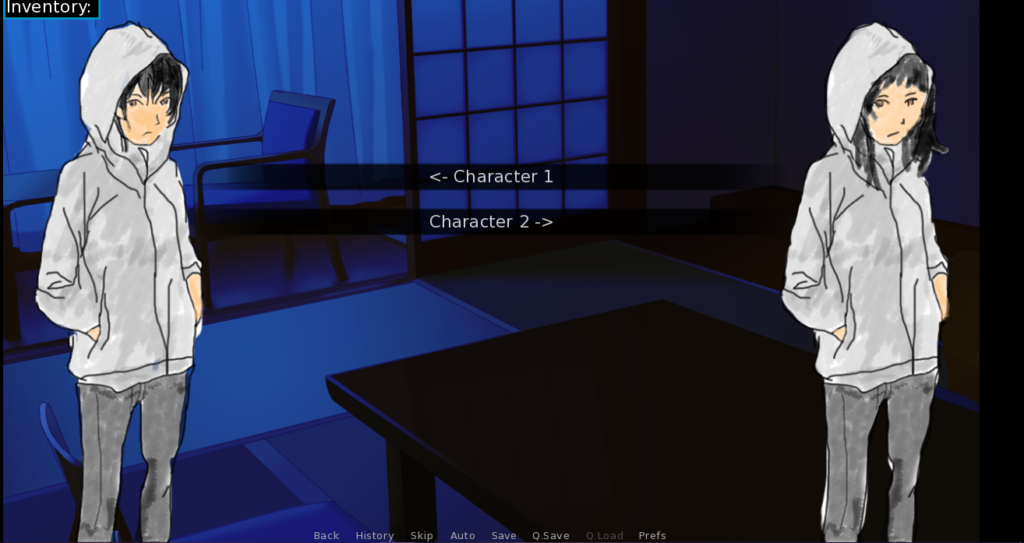 We wanted our protagonist to have the experience of living a life where social skills are important, but due to the pandemic restrictions across the world, these abilities are rusty.
The teaser shows how the player can go to different scenes where it faces different choices. But if not until the protagonist gives the right answer that it can move forward into the story.

First, we created some documents to divide the scenes and prepare the dialog in between:

But when we had everything done, we realized that we needed to find a platform which will allow us to create the videogame.

We started thinking about using Unity, but then after some Google search we found out that for Visual Novels the most famous videogame maker is Ren’Py.

This free and cross-platform engine is perfect for digital storytelling. According to the webpage Ren’Py is a visual novel engine – used by thousands of creators from around the world – that helps you use words, images, and sounds to tell interactive stories that run on computers and mobile devices. 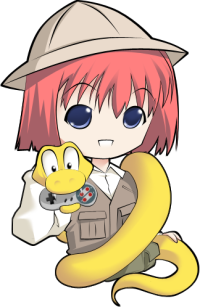 This was the perfect platform and soon we start learning how to use it, but then we ran into a problem.

We didn’t have our characters illustrations, and using other assets was not the best idea… So, I was appointed the illustrator, keep in mind that I haven’t draw from a project since I was 14. So I was excited and afraid of the poor results, all at once.

My Main Job: The Illustrator

As it usually goes, I soon got rid of the fear, bough my first drawing tablet, opened Photoshop and started working on my digital skills. Thanks to Internet I was able to find hundreds of tutorials for beginner illustrators, and I spent a crazy number of hours just watching illustrators teach the interesting world of digital illustration.

Soon I ran into some problems, but lucky me, my sister who is in my, and many others opinion, a Photoshop genius that got me out of my first obstacles while trying to create layers upon layers for my Master Files and then having to imported it into .gif

For example, silly me, I didn’t know that to create a .gif file I had to get rid of the background and then create a layer for the whites, so that the background would be transparent, but all the whites will be kept intact.

But also, I learned, that it is important as an illustrator to know the screen resolution of the videogame, so that you can make your characters size appropriate for the videogame.

I must say that the best part of all was when my team finished up putting together the code and I could play the game and see all the characters that I spent hours drawing and painting alive!

Even more exciting was that after we finished adding the localization via a Ren’Py Translator ToolKit for Spanish and Chinese, the translations were all there!

In a nutshell it was an awesome experience, to see what goes in the creation of a teaser like we did, I believe that just by doing is that we really learn what happens within workflows and the obstacles that can arise. I am very grateful to have the best team while taking this fun project, they made everything better.

I hope that you give a try to videogame creation, we for sure had a blast!