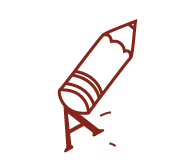 Let’s work together, my services range from copywriting to the writing of blog entries, chronicles, literary criticism, literary analysis and screenwriting.

Whether your work is finished and ready for a first revision or that you are just thinking in the heart of the work that you want to write. I can help. My services in this field range from the drafting process and research of texts, works, essays to the Reader’s report and the proofreading and editing services.

I offer my services as a:
Personal Letters
Biographies
Literary essays
Reviews
Summaries

Reader’s Report
I offer my professional experience in evaluating your draft. In order to write the report, I will read your work and give you my professional feedback on the improvable aspects of the text. As well as the positive aspects at the editorial level. 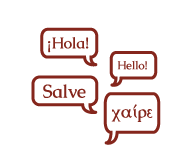 Although there is no rule on how to translate prose or verse. As a writer myself, I will try to retain as much of the original piece. For that process, the client will have to fill out a questionnaire to help me understand the author’s vision. Also, in order to achieve a better translation, a call can be requested to discuss the specific details depending on the complexity of the original piece.

My services include, but are not limited to:
Short Stories
Poems
Lyrics
Subtitles for movies and tv shows
Books
Audiobooks

For the past 6 years I have been working with different companies as a translator and interpreter in the Bay Area, Greater Boston and remotely (English-Spanish / Spanish-English). In this position, I understood that It’s is critical that companies showed respect and professionalism when they offer the translation into another language to their clients. For that reason, all the business documents must be translated by someone who knows the importance of clearly communicate the intended message.

My services included, but are not limited to:
Correspondence
Reports
Marketing material (including company brochures, newsletters and magazines)
Website content

Ancient Greek and Latin were the languages of science, medicine and philosophy for centuries. Also, this languages were the official languages of the Greek Empire and the Roman Empire. Such is their importance that these languages, especially Latin, are the origin of many of the languages that we speak today, such as the Romance languages (Spanish, French, Italian, Portuguese …) As a BA holder in Classic Languages and Literature, I offer my services in professional translation of documents written in Latin or Ancient Greek. I also offer my services in etymology related to Latin and Ancient Greek. 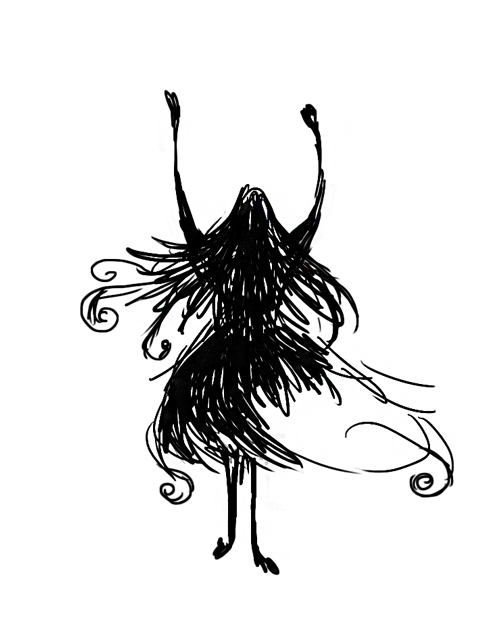